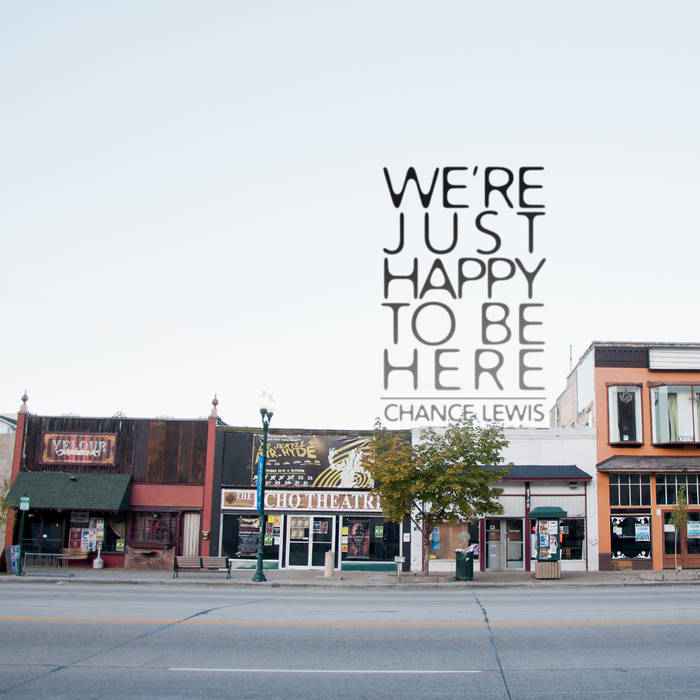 Ch-ch-ch-ch-ch-ch-ch
Chance Lewis, and I'm here to call myself out
Shoutout to self doubt I do this for myself now
In other words, this is not a comeback
I never left, so I'd prefer you didn't call it that

Spoiler alert: I've been dead all along
Music really was the girl in the song
By next summer she'll be gone
And by fall we'll all be trying the new lineup on
Lining up just to be proven wrong

Brothers and sisters,
Have you got the weight of the world on your shoulders?
Well I'm telling you, shrug
You only get so many exhales in this life
How many you wanna waste on sighs?
You say the skies are too gray?
Well I say gray's a mighty beautiful color
And if you wanna lose the clouds
You damn well better bring the rain yourself

Cuz it goes pay that toll
shake, shake roll
Two dice weight the same as a soul
Turn around no eyes on the goal
No lady luck, got stuck on your own
Don't fuss and moan
Upend the throne
Fate's been dead since tusk in the bone
Heed your guts and trust in your goal
Light that fire clutch it and own

What are you waiting for? GO! GO! GO!

I get the feeling that my life is like a movie and I'm losing control
And it goes flashback, montage, credits are rolling
Who decided when the good old days officially ended?
I'm not ready to roll over and give up like my friends did

I'm not here to tell you what to believe
And by you I mean I, and by I, I mean we
We are Chance Lewis, we're just happy to be
Right here, right now
On the block, no end scene

from We're Just Happy To Be Here, released December 12, 2012
Written by Chance Clift, Adam Hochhalter, Dave Quiñones, and Cody Rigby
Produced by Chance Clift
Additional saxophone by Clint Purser
Contains a sample of "I Don't Believe In Anyone" by Back Chat, from the album Split
Copyright 2012 BMI